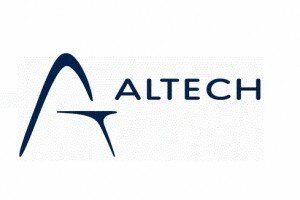 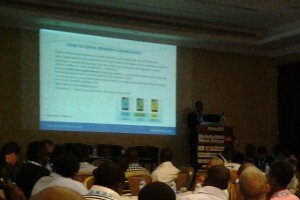 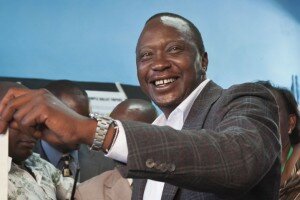 
Okiengo has served under various posts including deputy director and senior program officer in the Kenya Parliamentary Strengthening Project, liason officer between LSP and USAID/Kenya and lecturer at the English Department, University of Nairobi.


Okiengo has also been a columnist for the Daily Nation, a local newspaper, and a consultant at the Canadian International Development Agency (CIDA).


If the cabinet secretary is approved by parliament, experts say he has his work cut out with the outgoing Kenya ICT board chief executive officer (CEO) Paul Kukubo telling HumanIPO the secretary must focus on making the government efficient through IT.


“Because when a government is efficient, it can deliver services to citizens. IT is a very good driver of efficiency,” Kukubo said.


He adds the secretary should ensure the ministry does not backtrack on developments in open government.


The names now proceed for vetting in parliament.