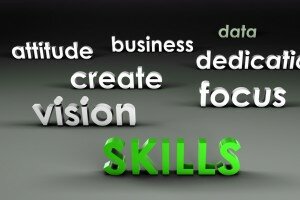 OPINION: Why innovation key to job creation for the youth

Share Tweet
Mobile operators in Tanzania have slammed the government’s decision to impose a 14.5 per cent excise duty on their services, claiming it will neither boost internet penetration or attract new users.


According to a statement issued by the Mobile Operators Association of Tanzania (MOAT), the introduction of higher duty would go against ongoing efforts to change Tanzania into a knowledge–based society.


The organisation added Tanzania’s internet penetration which stands at only 10 per cent, was extremely low compared to neighboring Kenya which was at 40 per cent.


"It is our belief that any tax increase on this service will widen the digital divide with other countries on the continent and deter non users from trying the service," said MOAT.


They added mobile communication should nowadays be viewed as a necessity, rather than a luxury.


MOAT said because they already pay taxes of 35 per cent, they should not have to pay an extra 14.5 per cent in excise duty.