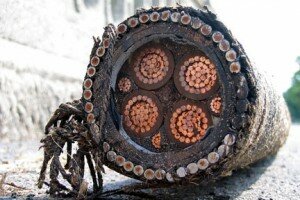 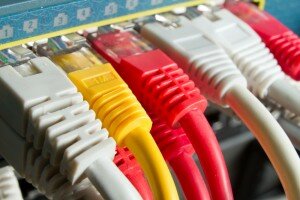 Kenyan internet subscriptions increase by 75% in one year 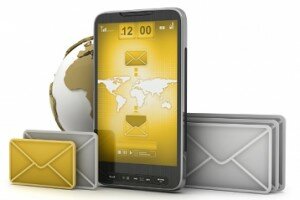 Informa Telecoms and Media has conducted a survey indicating African telecoms firms could generate revenues of approximately US$1.3 billion by 2016 through mobile advertising.


For the same category in 2012, African mobile advert revenues reached US$136 million and the major increase is expected to come from Internet search, Internet display, SMS, MMS, mobile apps, downloads and streaming advertisements.

The advertising forecasts made by Informa also correlate with eMarketer’s research on global mobile advertising spending. eMarketer is a media and commerce website.

eMarketer reported the advertising spend for the Africa and Middle Eastern regions doubled in amount from US$3.5 million in 2011 to US$7.1 million last year. By 2016 the amount is expected to reach US$58.3 million. Both regions have remained on par with worldwide advert spending, which currently stands at US$8.41 billion.

“Spending doubled in the Middle East and Africa, from a very small base, while growth in the rest of the world’s regions was below average. Although growth will be moderate this year, double-digit increases in mobile ad spending (globally) will continue in coming years and is  expected to reach US$37 billion,” said eMarketer.

The global estimates by eMarketer does not include SMS, MMS and peer-to-peer (P2P) messaging-based advertising, but does include search and display advertising as well as spending on tablets.