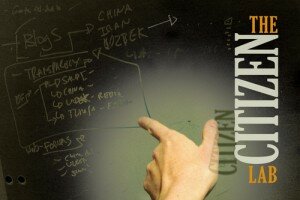 Renesola launches in the Middle East with eyes on Africa 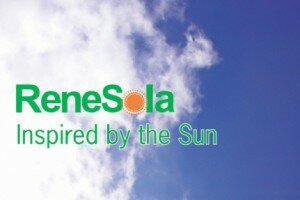 
The company, which has also showed interest in the growing African market,was recently awarded its first contract in the Middle East by Taibah University in Medina, Makkah Province in Saudi Arabia. It will provide 15 kilowatts of solar modules to be used in an off-grid power plant in a bid be to test off-grid solutions.

Xianshou Li, founder and chief executive officer of ReneSola, said: "An off-grid solution, particularly one with PV modules powering an energy storage system, can be far more cost-effective than delivering electricity to a small area by conventional means.”

He said that ReneSola believes that such off-grid solutions will find a niche in the PV market, particularly in emerging markets like Africa, South America and the Middle East, where it is already witnessing demands.

“With our new presence in Saudi Arabia, we will continue to work to expand our business and bring innovative PV solutions to the region," he added.

Bloomberg reports that Saudi Arabia is investing US$109 billion into solar energy. The country hopes that by 2032 up to a third of its electricity will be fueled by solar energy. According to the estimates, 16,000 megawatts will be generated from photovoltaic panels.

Saudi Arabia lags behind African countries such as Tunisia, Egypt, Morocco and Algeria in solar energy installations, counting up to only 3 megawatts. These African countries have long periods of sunshine, ideal for producing solar energy, which is much cleaner and less expensive in the long run.