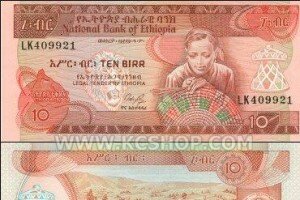 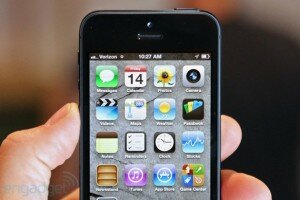 
Although the study does not give the exact numbers, it shows that iPhone 5’s 3G users set a benchmark for usage among all devices and four times the data consumed by iPhone 3G users.


Arieso's CTO Michael Flanagan said the findings prove Moore’s law, that states every new generation of iPhone consumes 50 to 60 percent more data than the previous ones.


"While some people say that data growth is slowing down or isn't much of an issue I don't see that on the front lines," Flanagan said, further attributing the huge consumption to larger screens with room for more icons that consume more data.


A contrast is, however, evident in data creation where Samsung S3 owners are by far the largest content creators via mobile devices.


The story changes with tablets where Apple’s devices lead the pack in terms of uploads with iPad users leading. Galaxy Tab users lead in data consumption.


The tablets are, however, no match for the data-hungry smartphones, the study showed.