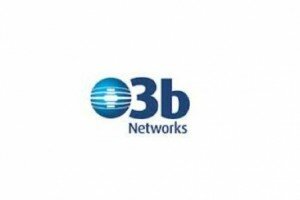 O3b Networks, a company with Google amongst its investors, has launched its first satellites, aiming to provide low-cost and high-speed connectivity to parts of the world lacking fibre infrastructure.


The company's first four satellites were launched aboard the Arianespace Soyuz launch vehicle from French Guiana.


O3b aims to deploy a revolutionary new network that combines the reach of satellite with the speed of fibre, to connect people in emerging markets.


John Dick, O3b chairman, said “In only a few years, we have designed and launched a revolutionary system, one that will transform the way communications are handled in many of the world’s underserved markets.


“Working with our customers, O3b will open up a new and exciting world to billions of people who, up to now, have not experienced the benefits of fast Internet connectivity and who, as a result, are not on a level playing field.”


A second group of four O3b satellites will be launched in September, completing the first phase in O3b’s constellation and ahead of the launch of the company's service later in the year.


The O3b system is scalable, designed to allow additional satellites to be launched and slotted into the system, increasing capacity elegantly and simply as demand grows.


HumanIPO reported last week on the launch of Google’s Project Loon, which involves the use of a network of balloons floating in the stratosphere to provide internet connection to “people in rural and remote areas, and bring people back online after disasters”.