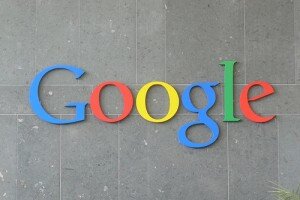 Google is developing a games console and wristwatch powered by Android, according to a Wall Street Journal report.


The Wall Street Journal reports “people familiar with the matter” as saying the company is diversifying its offerings beyond smartphones and tablets to combat similar devices expected from Apple.


Google is planning on designing and marketing the devices itself, with at least one due for release by the end of the year. A Google spokeswoman declined a Wall Street Journal request for a comment.


The sources said Google expects Apple to launch a games console in the future, though an Apple spokeswoman would not confirm this.


Microsoft launched its Xbox One console last month, while Sony finally unveiled its PlayStation 4 earlier this month, undercutting the Xbox One and setting up a sales battle between the two console giants.