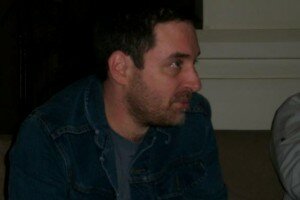 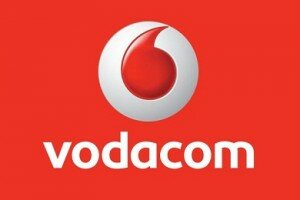 The doubling in price of Vodacom’s returning Power Hour promotion has been attributed to the service being available for an extra two hours each day.


HumanIPO reported yesterday (Thursday) on the re-introduction of the promotion, which must be purchased between 6am and 6pm on weekdays and is only valid for Vodacom-to-Vodacom calls.

The promotion allows Vodacom subscribers to call for an hour for R10, which is double the price when it was launched last year.

The Power Hour promotion was very popular among pre-paid subscribers and Nomsa Thusi, Vodacom’s spokesperson, explained the increase is due to the feedback received from customers as well as promotional changes. “We’ve extended the promotion by two hours at an optimal price point,” she told Mybroadband.

This means that Power Hour now ends at 8pm instead of 6pm. Subscribers are able to enjoy more flexibility when making use of the service. However, the initial responses regarding the price increase were of a negative nature.

This is what some of the disgruntled consumers had to say on the article: “The title of this article should read: Cell C gains more customers!” Another said: “My Vodacom contract expires soon then I’ll be cancelling it & going over to pre-paid with whichever network offers the best deal. Contract users get no benefits or useful promotions.”