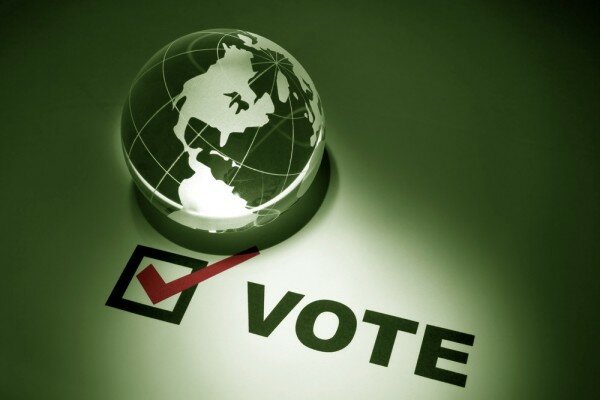 The Polytechnic of Namibia has elected its Students Representative Council (SRC) through electronic voting, the first time an election in the country has been carried out in such a way.

Using the Mobi Election System designed by Adapt IT, students at the institution used their laptops and mobile phones to vote for their representatives.

Juanita Frans, manager of ITS systems in the Computer Services Department, said it was a milestone for the country.

“Everyone knows the usual paper-based method of voting, but this year our students were instead afforded the luxury of casting their votes via cell phones or laptops, from wherever they were and at any time during the stated election period,” she said.

“What really stands out for me is that the election results were available immediately after the election period officially closed. This was in stark contrast to last year, when the counting took several days to complete, even though the Poly Electoral Committee and staff were involved in counting throughout the night.”

Amanda Lubbe of Adapt IT said the Polytechnic of Namibia was the beta site for the Mobi Election System, and that it had demonstrated its potential.

“The mobi election system enables an institution to set up any kind of election, as required. Voting then takes place via mobile devices or the Web, using the same environment. Moreover, results are updated immediately and displayed in a dashboard format,” said Lubbe.

“Additional security allows for a group of authorisations to sign on before elections results are official, thereby eliminating the concern that only one person is held responsible. While we have developed this solution to assist the Polytechnic with its voting process, it is a product we designed in such a way that it can be utilised by a wide range of customers, for a wide range of requirements.”