Availability of low-cost smartphones will increase in 2015 – A4AI 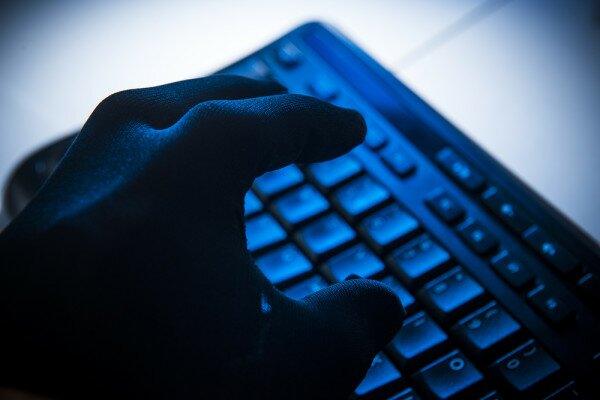 The Alliance for Affordable Internet (A4AI) has predicted that availability of low-cost smartphones will increase in 2015. The alliance in its list of predictions for the expansion of global broadband access in 2015 said it also expects National broadband plans across emerging markets will become more comprehensive and focus on lowering costs.

A4AI said the competition to get cheaper smartphones to the market will grow and allow millions of new customers, especially in Africa and Asia, to access the Internet on their mobiles.

“Microsoft recently announced the release of its cheapest ever smartphone, the Nokia 215, and Mozilla is continuing to expand its line of Firefox OS phones — these products are currently priced as low as $30. Additionally, we expect more governments to encourage the purchase of smartphones by cutting taxes on mobile devices,” A4AI said.

A4AI also predicted in 2015, new innovations and technology will be developed to connect the unconnected. It said innovators, startups and corporations will develop more new technologies in 2015 to expand affordable access to the Internet.

Globally, attention is also expected to be focused on consumer and digital rights.

A4AI said: “This year, we expect [sic] the African Declaration on Internet  Rights and Freedoms that will be presented to the African Union this quarter. It is our hope that Internet affordability and accessibility remain key principles in the movement to promote human rights and openness in broadband policies and their implementation.”

The alliance said net neutrality debate will spread globally, there will be expansion of zero-rated services which could extend access, but it added that debate on consequences will heat up.