OPINION: Time has come for the media to acquire drones 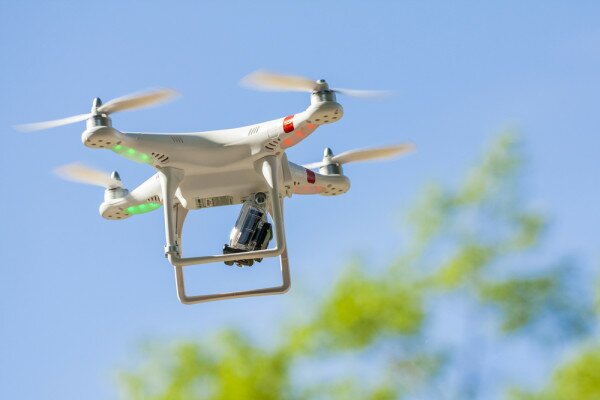 If the Westgate siege in Nairobi is anything to go by it is clear just how hard credible news can be to come by and the time has come for journalists to invest in better technology to cover risky and cordoned areas.

During the siege at the Nairobi mall in September, thousands of local and international journalists were left in the dark as the Kenyan military kept journalists 300 metres from the field of action with little information forthcoming.

One example was when the government said a large bang coming from the mall was the result of the attackers lighting up mattresses in Nakumatt supermarket, with the building billowing out smoke that could be seen from several miles away.

The Kenyan television networks then hired a helicopter to film the incidents at Westgate to the shock of many who saw the footage.

What had earlier been described as fire emanating from Nakumatt was instead cars in the parking lot behind the building, an indication of just how much the news emanating from the mall was erroneous, if not deceitful.

In the age of unmanned aerial vehicles (UAVs), one can imagine just how helpful the drones could have been in such a situation.

An Australian company Property Snaps that uses drones/UAVs for real estate photography prices its services at US$330, while video costs a little more. Compare this with the cost of hiring a helicopter which cost no less than KSh130,000 ($1,500) per hour.

Another website estimates the cost of acquiring quadcopters fitted with cameras at just US$750, a small expense for acquiring accurate news.

Imagine the footage that could be received from such UAVs on what exactly happened during the siege, including what led to the collapse of the mall.

However, there exist several challenges that could hamper the realisation of such hi-tech reporting, especially in Africa.

Although there is no doubt that such technology exists and is currently being used in Kenya and various parts of the continent in the fight against terrorism and poaching, there is little or no laws to facilitate the use of such UAVs.

Another problem that also exists is the lack of the required human resources to fly such drones with countries that have allowed the usage of such vehicles demanding those flying them to have a license.

Apart from the skills, it is unthinkable of what could happen to privacy should the media acquire such drones anywhere in the world.

In the Westgate situation for example, such coverage could easily have been construed by many as helping the attackers spread the terror message and could have hampered the security operation with such footage likely to expose strategies by the rescuers to end the siege.

Either way, it is not hard to see how in the near future the media should consider using UAVs for better coverage, making it necessary for various countries to start creating legislation to facilitate it.