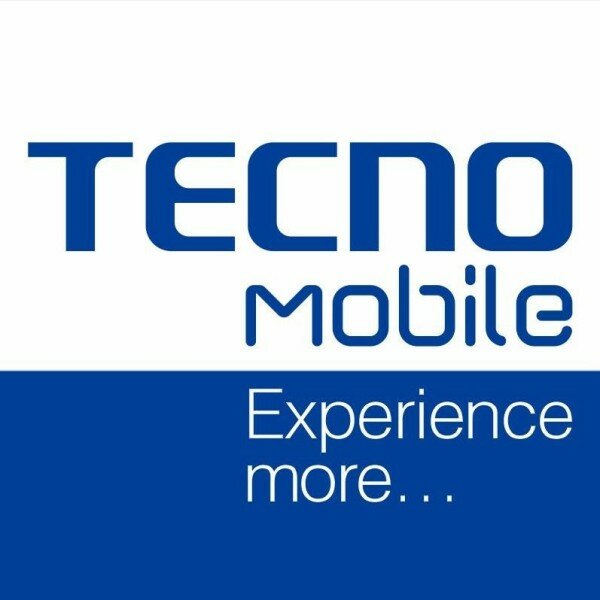 Tecno has launched its latest product Phantom Z at an event held at Darkuman in Accra, Ghana. The device has an expandable memory up to 32 GB, a 5.2 AMOLED HD display and Gorilla Glass.

It has a battery standby time of up to 300 hours and 26 hours of talk time. It runs on Android 4.4.2 operating system.

Speaking at the device launch, the chief executive officer (CEO) of Ghana Chamber of Telecommunications, Kweku Sakyi Addo urged the government to consider removing the 20 per cent tax on imported mobile phones.

“It is a wise thing to do knowing how important handsets have become in the lives of people,” he said. “When the tax is removed, it would create a level playing field between the registered companies, and the black market operators, who capitalize on the weakness in the system to defraud the state of so much.”