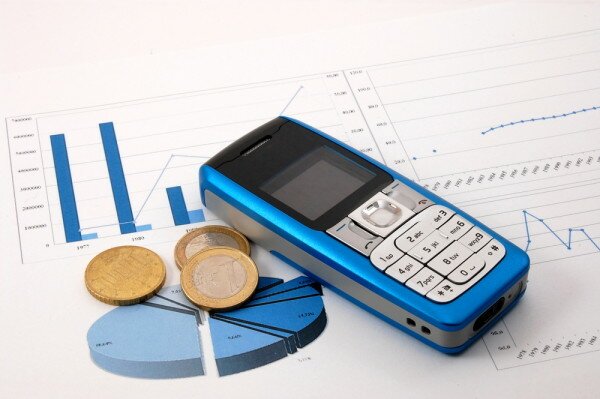 The Communications Regulatory Authority of Namibia (CRAN) has reduced the cost of making calls across various mobile and fixed telecommunication operators, allowing customers to call at a cheaper rate.

With the reduced rates, voice calls will now stand at N$0.20 from N$0.30, while SMS charges have been reduced to N$0.10 from N$0.20 across all telecommunication providers.

Stanley Shanapinda, chief executive officer (CRAN), said: “These rates will assist new entrees into the market to become more competitive, since the rates reduce the cost operators pay to each other to carry calls,” reports New Era.

“They will also benefit the consumer who will be paying less for voice calls and SMS over a long-term period.”

Shanapinda said the rationale for reducing the cost was in a bid to encourage competition and more investments in the telecommunication industry.

The interconnection rates in the country have decreased from N$ 1.06 to N$ 0.30 for both mobile and fixed operators since July 2009.

According to Shanapinda, the reduction in the termination rates has so far led to fair competition, lower prices, better services, more investments and an expansion in the market.

“The continual reduction in termination rates will yield positive results for the ICT industry and the economy of Namibia,” Shanapinda said.