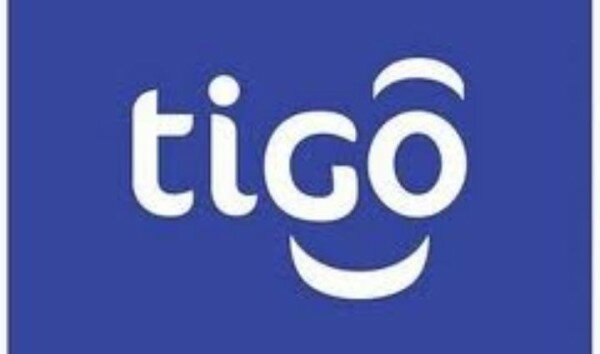 Telecoms company Tigo has announced a partnership with music streaming service Deezer to launch Tigo Music in Ghana. Similar service will also be launched in Chad, DR Congo, Rwanda and Tanzania in the coming months.

Tigo said Deezer has about 16 million active monthly users, 5 million subscribers and a catalogue of over 35 million tracks. In Africa, the network said the service will offer a large list of locally produced content.

“Tigo will market and distribute the service to its growing smartphone population by bundling it with mobile data packs. In the past three months alone, an additional 500,000 people took such a pack from Tigo operations in Africa,” the telco said in a statement.

It said music streaming is the fastest growing area for the global music industry and music content is currently the second most popular mobile phone feature on the continent.

Millicom’s Executive Vice-President for Africa, Arthur Bastings, said “There is a huge appetite for music in Africa and people increasingly want to choose where, when and to what they listen. So Tigo Music with Deezer gives them the freedom to enjoy the passion and emotion of their music. It is another service that contributes to the digital lifestyle and shifts mobile use further from voice to data.”

Cédric Diedrich, Head of Telecom Business Development at Deezer said: “We are excited to be extending our partnership with Millicom and look forward to bringing our service to Tigo Music customers in Africa. The service will use Deezer’s personalized human recommendations and smart algorithm to give customers access to our 35 million track strong library on its mobile platform.”