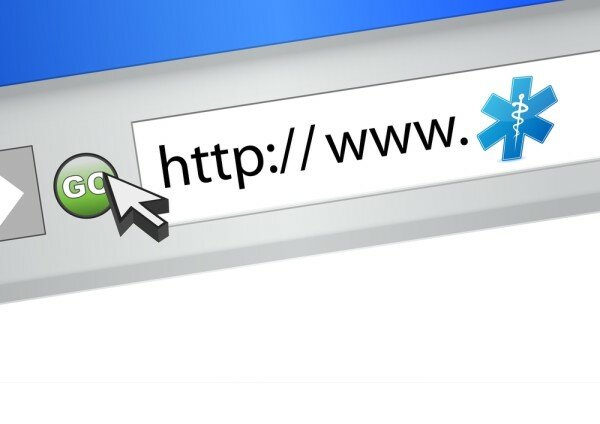 Ulbricht, known as Dread Pirate Roberts on his platform, is a chemical engineer and was arrested after paying an undercover federal agent US$80,000 to kill a former employee.

The FBI said the owner of the most sophisticated and extensive criminal marketplace on the internet will be charged today, also accused of ordering another murder and paying US$150,000.

Meanwhile, the FBI has shut down the website that has been referred to as the black market’s eBay for drugs and other criminal activities including card scheming and weapons sales.

The Baltimore Sun reports Ulbricht’s network was infiltrated after the undercover agent posing as a drug dealer sold a kilogramme of cocaine to the founder’s co-worker using Bitcoin.

The agent then gained the trust of Ulbricht with the latter confiding that an employee had run off with his money and ordered a hit on the employee after being tortured so as to return the money.

The shutdown of Silk Road is reportedly having a negative effect on the Bitcoin currency that was the main means of transactions, being preferred by criminals due to its untraceability.

During the day Bitcoin has dropped down to around US$88 per Bitcoin, being recently remaining steady at around US$120 to US$130.

According to the FBI, approximately US$2.5 million passed through the marketplace daily.

Following the arrest, the FBI also announced the biggest Bitcoin seizure in history with Ulbricht said to have been in possession of about 26,000 Bitcoins valued at around US$3.6m.