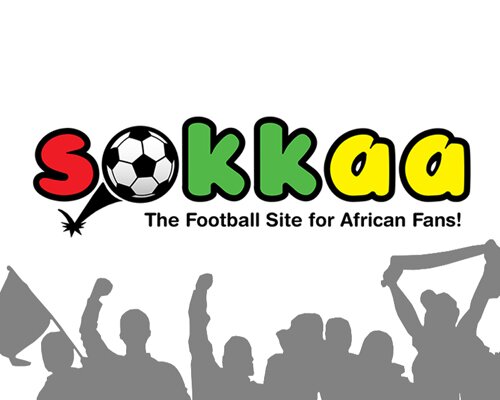 The channel, which is aimed at young soccer fans across East Africa, launched this month.

“Sokkaa TV was launched at the start of February. It was launched as we had a growing number of fans that wanted to watch soccer videos about their favourite teams, and we try and give them a uniquely African feel!” said Sokkaa.com founder Thom Harvey.

“With platforms like YouTube and Vimeo available it is very easy to set up online video channels. In the future we might look at hosting our own video within sokkaa.com, but with such a large number of viewers available to us on YouTube, it makes more sense for us to stay with them and focus our energy on building other areas of the community such as Sokkaa gaming.”

Unlike the web version, which reports about soccer in various languages, among them English, Swahili, French and Kinyarwanda, the channel mainly broadcasts in English.

“Currently most our videos don’t have dialect, but the ones that do use English as this is widely understood. In the future we aim to interview EPL players and translate the content into a variety of languages,” said Harvey.

The channel, which aims to receive one million combined views by the end of this year, monetises through on-screen advertising and value added services (VAS) agreements with telecoms in East Africa.

“As we grow, Sokkaa will become much more than purely a news site – we are building a platform to host a community of some of the world’s most passionate soccer fans who have been widely neglected until now. Our gaming and discussion areas will directly interact with our users, making Sokkaa indispensable for fans across Africa,” said Harvey.

“We are building much more than a news website and will incorporate gaming and added community aspects to the site in the near future. We are also looking to work with popular youth brands across Africa on projects including our coverage of the upcoming World Cup, and will aim to get VC funding for further growth towards the end of 2014.

“We have grown aggressively since launch and so far we are still in beta stage without key features on the site – I expect us to be competing for the title of the most recognised football site in East Africa within the next year.”