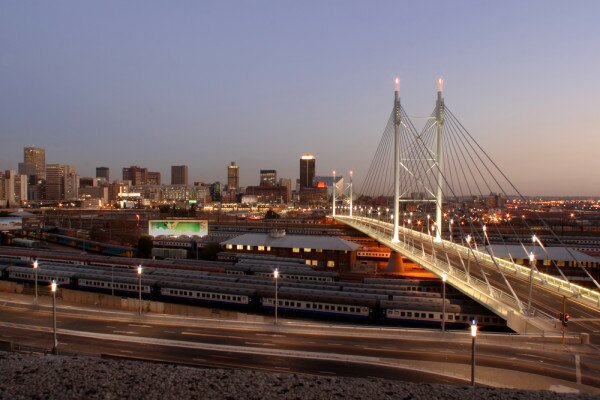 The global Social Media Week (SMW) event is to arrive in Johannesburg, South Africa, in September, the second African destination of the series after two successful events in Lagos.

SMW – founded in New York in 2009 – has taken place in more than 26 cities and five continents thus far, taking place in Africa for the first time with a Lagos launch last year, followed by a second event in the Nigerian commercial capital last month.

The event will take place in Johannesburg from September 22 to 26 this year, alongside other debut cities such as Rotterdam, Netherlands, and Sydney, Australia.

“As the first African city to host the event in February 2013, [Lagos] has provided a blueprint for uptake on the continent, having delivered two extremely successful events to date,” the organisers said in a statement.

“This year, Johannesburg grabs the baton and secures its place at the table. Its sophisticated media and communications infrastructure, expanding startup scene and renown for hosting world-class events make the city of gold a natural choice for a conference of this calibre.”

The aim of the global event series is to capture, curate and share meaningful ideas, trends and best practices with regards to social media’s impact on business, society and culture.

The Johannesburg event will take place under the theme “Connecting Our Futures”, with the event to feature a combination of crowd-sourced and curated events in venues across the city in a variety of formats, including keynotes, panels, virtual hangouts, master classes and exhibitions.

“In 2014 South Africa is taking stock of the milestones surpassed and the ones yet to be reached in the 20 years since becoming a democracy,” the organisers said. “Social Media Week Johannesburg proposes to aggregate in real time the many different conversations that make up the nation’s voice, to present an authentic picture of where we are at and, just as importantly, to project the possibilities of where we can be thanks to the leaps and bounds in advancement that technological innovation allows.”

The organisers said they would be encouraging participation from other parts of Africa, and inviting the submission of ideas for events.

Addiel Dzinoreva, chief strategist for SMW Johannesburg, said: “We are very excited to bring Social Media Week to Johannesburg this September. In only five years, the Social Media Week brand has become a catalyst around the world for leading conversations on innovation, technology and change. The opportunities to extend this to the South African market are endless, and we look forward to engaging the entire community in discussing how social media and technology can impact not just our quality of life but the future of South Africa.”