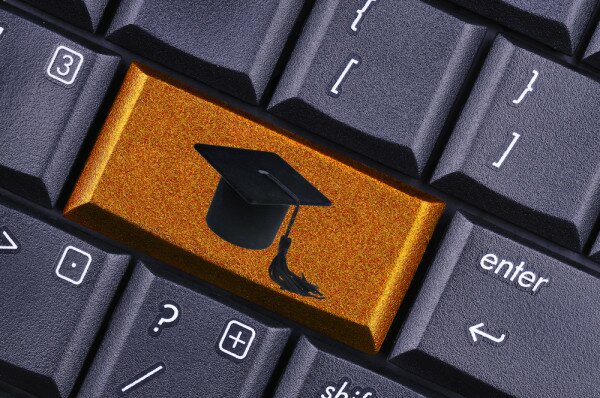 Rwandan startup Jifunza is set to launch a game-based language teaching app which relies on crowd-sourced content to promote the learning of African languages.

The mobile app – named Menya – provides templates enabling users to create game-like lessons for learning African languages and dialects, which then become searchable for other users of the database.

The startup was one of the semi-finalists for this year’s edition of the PIVOT East conference to be held in Nairobi on June 24 and 25, though ultimately it was not selected for the final.

In an interview with HumanIPO, Jifunza chief executive officer (CEO) Yves Niyonshuti said the Menya app relies on its users to provide linguistic content, given crowdsourcing is the only way to aggregate sufficient content from the large number of languages and dialects spoken across the African continent.

“Menya, meaning ‘knowledge’, is all about African languages,” Niyonshuti said.

“African culture is so complex and varied that crowdsourcing is the only viable way to build up a substantial and comprehensive representation of it.”

The Menya app provides templates for users, to ensure contributing knowledge in the form of mobile content is an easy process for anyone, regardless of technical ability.

“The lesson content is created in the app via a simple, step-by-step voice recording feature that combines your recordings in your own language you wish to share with built-in templates for lessons on foods, numbers, people and more,” the CEO said.

“Creating lessons is designed to be as easy as posting a picture to Facebook. Anybody can use Menya.”

According to Niyonshuti, this form of crowd-based knowledge aggregation linked with the benefits of mobile technology is the key to the preservation of African culture.

“By using crowdsourcing, Menya is able to put fun educational content on an unlimited range of African languages and dialects in one place for travellers, parents, kids and lovers of culture to enjoy,” he said.

“The powerful thing about mobile technology is that it is not only a powerful way to deliver knowledge, but also collect knowledge. The smartphone has huge potential in Africa as a tool to collect and preserve knowledge.”

Niyonshuti said mobile technology offers one of the best methods of language learning, given the interactive nature of mobile content.

“Smartphone technology can deliver multi-sensory interactive experiences that are powerful tools in language education and language recording. Books and older forms of technology can not match this potential and are very one-dimensional,” he said.

Menya is currently under beta testing, with over 30 African languages included in the app which will be free to download for all versions except the iPad app. The company derives revenues from the paid iPad app and in-app purchasing.