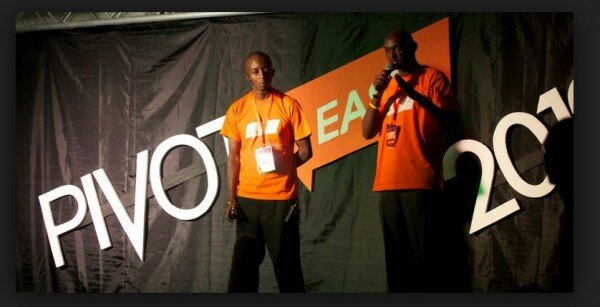 The fourth edition of East Africa’s premier mobile startups conference and competition PIVOT East will be held in the Kenyan capital Nairobi after organisers announced “planning has commenced in earnest”.

The 2013 edition, held in Kampala, Uganda in June, which aimed “to facilitate discovery of the next wave of high potential mobile startups”, saw Kenyans almost completing a clean sweep of the awards.

The organisers said this year’s event sees the return of PIVOT East to Nairobi after a highly successful outing in Kampala.

“The competition will follow the same format as in the past which will see applicants from throughout East Africa going through a comprehensive selection process culminating in 25 finalists pitching at the competition slated for Tuesday, June 24 2014 and Wednesday, June 25 2014,” said a statement.

“We will soon be announcing calls for applications for PIVOT East 2014 so stay tuned for updates.”