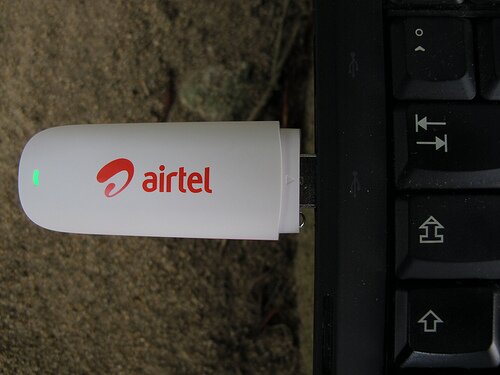 One of Nigeria’s major telecoms company Airtel has announced plans to add 5 million new subscribers to raise its subscriber base to 32 million through its Red Hot promo. The 19% increase is expected to be achieved within 60 days.

This announcement was made at the winners of the second edition of the network’s Red Hot Promo in Lagos. According to officials of the network, Airtel’s massive investments on network and service infrastructure are now paying off and assured customers of continued value service delivery.

“There is huge infrastructure deficit in the industry but on our network this has headlong being addressed by investing to expand on the network coverage to penetrate undeserved areas across the country.”