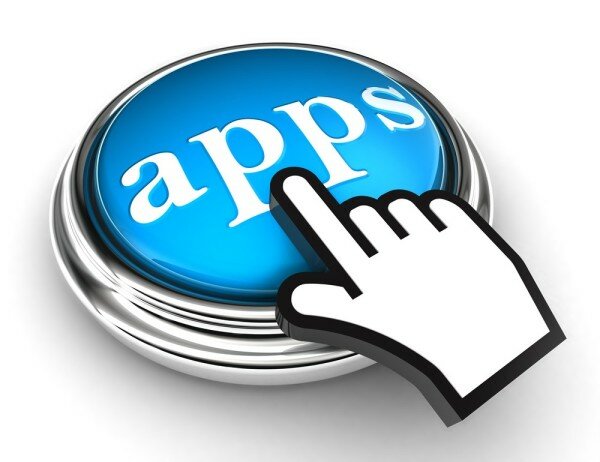 Ugandan startup access.mobile has launched a web-based application that allows hospitals and private clinics to communicate with their patients through SMS and email, providing a much needed alternative to having to deal with mountainous paper systems.

In an interview with HumanIPO, access.mobile’s founder Kaakpema Yelpaala said that Clinic Communicator will help engage the patients when not in hospital as well as provide for a nice and efficient to know of their progress.

“Most hospitals in Sub-Saharan Africa are still using paper based processes and do not have efficient ways to engage patients,” said Kaakpema

Among the features of the app are appointment reminders, to reduce the number of missed appointments and minimise long queues in the waiting area and medication reminders, to remind patients to take their medication, with particular relevance for chronic conditions such as diabetes and HIV/AIDS. This improves medical adherence, keeps patients healthy and reduces the risk of drug resistance.

“What I saw is the expansion of a big opportunity in the growth of the private health sector in Africa and not just East Africa,“ said Yelpaala of his decision to come up with the app.

So far, 15 healthcare facilities have taken up the app for trials of the application, which currently runs on Azure Microsoft’s cloud services with the Uganda Healthcare Federation Conference which was held in July this year being the venue of its soft launch.

Dr. Ian Clarke, Chairman of the Uganda Healthcare Federation,  believes that locally-developed solutions such as ClinicCommunicatorTM are becoming increasingly important in the improvement of local healthcare delivery services.

access.mobile started its work in Uganda in 2012, when Yelpaala and his team were involved in a national scale mobile data collection initiative with 70 private sector health facilities. The initiative involved working with the facilities to translate their paper-based data collection into a mobile application framework and web-based analytics tool.

As the access.mobile team worked in the private health sector in Uganda and learned its needs, they discovered the opportunity for ClinicCommunicatorTM. The solution was built by a team of Ugandan software engineers, with technical support from a Microsoft MySkills4Afrika volunteer, Redmond, who provided feedback on v1.0 of ClinicCommunicatorTM, as well as advice on global best practices for software design and testing ahead of the product release. The solution was then tested at the International Hospital Kampala.

Yelpaala who also studied Public Health at Yale University said that the pricing is based on a subscription model where facilities can pay an affordable monthly fee for the service.

For now however, the daily patient load will determine the amount of money they will part with.

Normally, patients will have security concerns as they give out their private information and as they communicate but Yelpaala says the information in ClinicCommunicatorTMis hosted on Microsoft’s Azure, which is one of the most secure cloud services in the world. This means that hospitals that want to transition to the cloud for solutions like ClinicCommunicatorTM have data stored at the highest international standards helping ensure safety of information.

The cloud feature also makes the app cheaper for everybody as they don’t have to set up their own server and internal IT infrastructure for the solution but instead leverage the cloud.

“IT managers in hospitals now see the benefit of cloud more and more. One year ago many would say we have our own servers, infrastructure, come and put it here,” explained the Ghananian born entrepreneur.

He added that the managers now are finding using their own servers to be more expensive unless it is the big hospitals that typically have invested in setting up their own internal technology infrastructure. This means that mid-sized facilities that cannot afford to establish their own IT infrastructure can still benefit from electronic data management and patient engagement at a cost that is not prohibitive

Innovators come up with apps everyday and sadly many are not taken up and during the interview Yelpaala intimated that while coming up with the app some innovators don’t stop to consider the value preposition for the app.

He advised that before coming up with the app one should ask does this problem actually have value proposition that someone will actually want to pay for the app.

The access.mobile founder also emphasized on trust when trying to reach clients when he said: “For Healthcare providers to work with you they need to know you are a trusted brand and those in the tech world we may not focus on that as we need to.”

Future plans for the solution include working with the 4Afrika team to create a Windows 8 desktop app version of the product to facilitate offline access to the system. The Kampala-based software team is also working towards expanding the product feature set to be relevant to many African contexts.