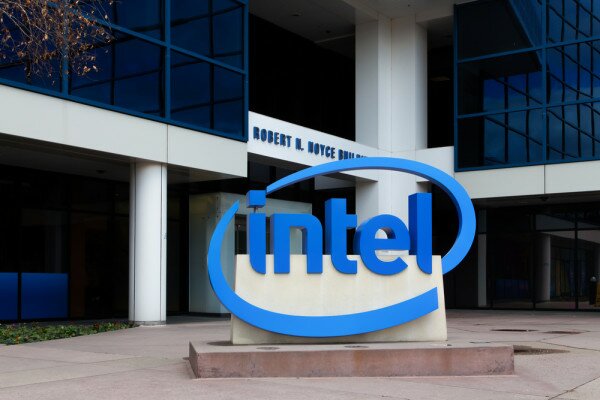 Intel has announced it is closing its Egyptian office due to economic woes, denying it was influenced by the political situation in the country and saying it remains committed to the Egyptian market.

The company is shutting down its engineering and research & development business units.

“We have employees from other Intel business teams in Egypt,” Intel said in a statement.

“To be absolutely clear our decisions are being made to improve the company and they have nothing to do with the political situation in Egypt or anywhere else.”

“Co-location of teams where the new combined teams have critical mass, and limiting the number of sites per project are factors in meeting new business demands,” he said.

“For employees with critical skills, we will seek to assist their retention. Impacted employees where we are not able to offer a new role will be offered a package in the context of a mutual separation,” he said.