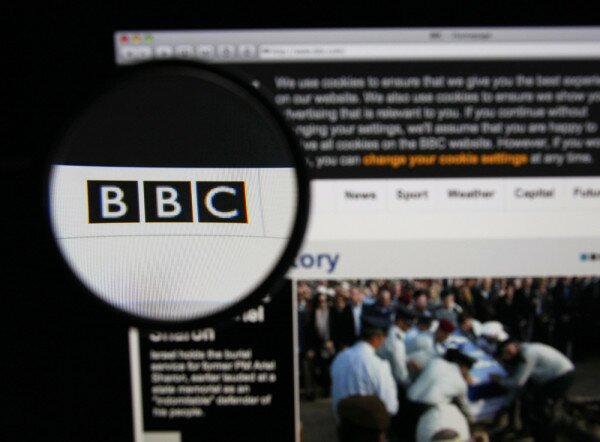 The British Broadcasting Corporation (BBC) and other international broadcasters have claimed television and radio broadcasts on the Arabsat satellites have been intentionally jammed by the Ethiopian authorities.

BBC, Deutsche Welle, France 24 and the US Broadcasting Board of Directors, which oversees the Voice of America, have all been affected, and have condemned the action, which they said was a “flagrant violation” of international procedures on operating satellite equipment.

“The BBC calls upon the Ethiopian authorities to end this interference. They are disrupting international news broadcasts for no apparent reason. This is a deliberate act of vandalism that tarnishes their reputation,” she said.

The broadcasters claim television and radio broadcasts have been affected during the last week, while the satellite operator Arabsat has reported the interference has come from within Ethiopia.

“The interference is intensive and affects services on all three Arabsat satellites. Unlike previous instances of intentional interference, these events do not appear to be linked to any particular content or channel on these satellites,” the BBC said in a statement.

The BBC said the interference was contrary to the international regulations governing the use of radio frequency transmissions and the operation of satellite systems, and inhibits the ability of individuals to freely access media according to Article 19 of the United Nations (UN) Declaration of Human Rights.