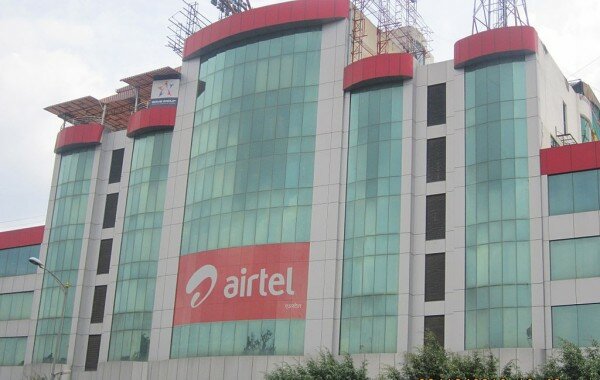 Airtel Kenya has asked the Competition Authority of Kenya to investigate Safaricom for alleged abuse of its position at the head of the East African country’s booming mobile money market.

Airtel has teamed up with Equity Bank to launch a mobile banking product next month, designed to compete with Safaricom’s M-Pesa, but has asked the authority to look into Safaricom’s behaviour given its commanding market position, according to Bloomberg.

Safaricom has 78 per cent of Kenya’s voice market, 96 per cent of the SMS market and 74 per cent of the mobile data market, according to the most recent regulatory figures, and Airtel Kenya chief executive officer (CEO) Adil El Youssefi said this was anticompetitive.

“Currently there is a dominant player in the market and this makes it impossible for Kenyans to make a choice,” El Youssefi told Bloomberg in an interview.

“Hopefully by this July the situation will change.”

The Competition Authority of Kenya confirmed to Bloomberg it had received the complaint.

HumanIPO has reached out to both Airtel and Safaricom for comment and will update this report upon receiving responses.