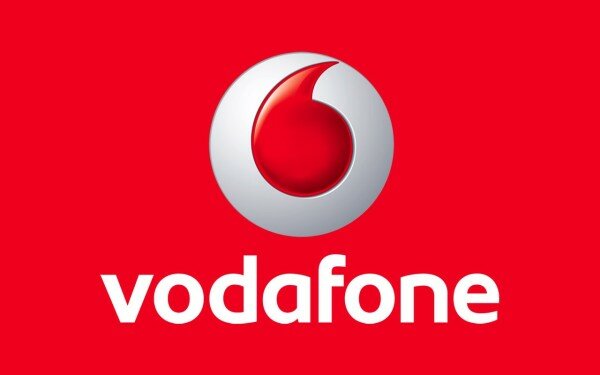 Vodafone Egypt has announced plans to improve its network with EGP9.5 billion (US$1.3 billion) over the next three years.

Reuters reports the improvements were announced by the network’s chief executive officer (CEO) Ahmed Essam at a news conference.

Essam said the network would finance the investment plan from existing funds.