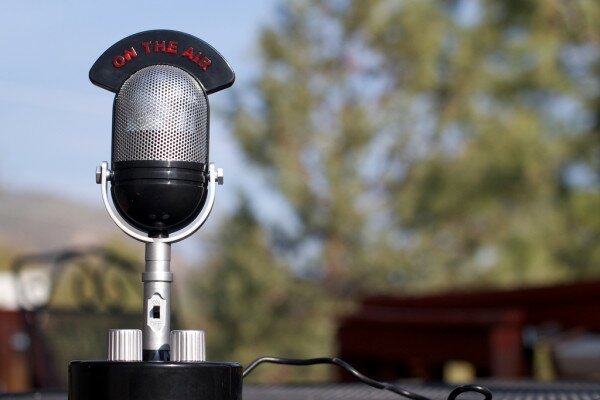 Maku said the digital station will be world class and able to compete with global radio stations, reports the Punch.

He urged members of the Federal Radio Corporation  of Nigeria (FRCN) to participate in plans for the station, and to contribute ideas that ensure the success of the digital radio station.

“Nigeria is going through a very challenging period in its history and the role of the broadcast media, especially FRCN becomes even more crucial,” Maku said.

“The public therefore, expects some ideas that will improve on the contents and programmes of the broadcast media and help to stabilise the polity,” he said.

The minister also urged members of the FCRN to go beyond the traditional functions of the media, – such as providing information, education and entertainment -, and asked that they focus on playing a role in solving the numerous problems confronting the country.

“Time to build a national backbone to give credibility to our claim of being the largest radio network in Africa has come,” said  Malam Muhammad Salihu, director general of FRCN.

“Let’s begin to work for the system; one that will address the core objectives of our calling.”