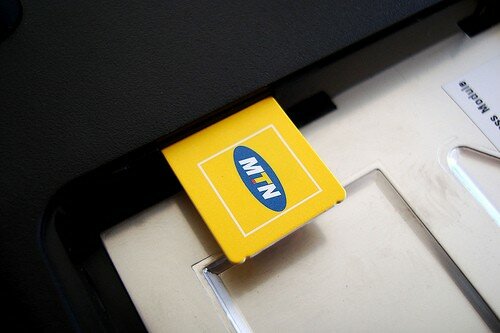 MTN also announced its Group President and CEO Sifiso Dabengwa will deliver a keynote address at the conference. The address will focus on the development of the industry and the role of telecoms in the further growth and evolution of the African continent.

Executive for Corporate Affairs at MTN Group, Chris Maroleng said: “MTN is at the coalface of the mobile evolution underway in the majority of our markets, where we are enabling customers to access financial and digital services through mobile devices. Our sponsorship of the GSMA Mobile 360-Africa event gives us an opportunity to take an active role in engagements that seek to move the continent closer to realising the promise of mobile.”

The conference is expected to attract key stakeholders from mobile and adjacent industries to examine practical steps to help bring about collaboration, including coordinating and enabling policies to promote digital and financial inclusion.

We’re very pleased to have MTN Group’s strong support of Mobile 360-Africa,” said Michael O’Hara, Chief Marketing Officer, GSMA. “Sub-Saharan Africa is one of the fastest-growing regions globally, with the number of unique mobile subscribers growing by 18 per cent annually over the last five years, and it’s also a tremendously diverse environment. We’re looking forward to Mobile 360-Africa and exploring how mobile is driving digital and financial inclusion in the region, for the benefit of citizens, businesses and governments alike.”