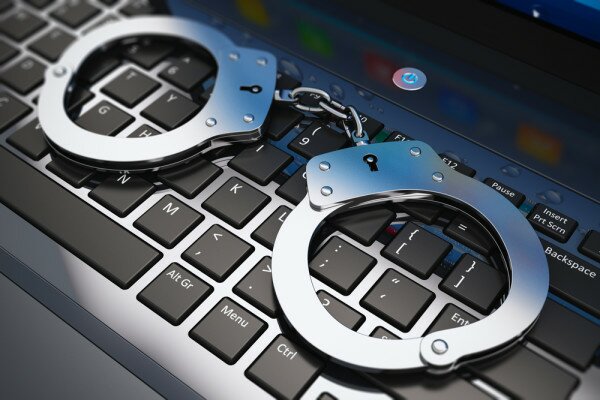 According to the report, the sophistication of the technology and tactics used by online criminals—and their nonstop attempts to breach networks and steal data—have outpaced the ability of IT and security professionals to address these threats.

Additionally, most organizations do not have the people or the systems to continuously monitor extended networks and detect infiltrations, and then apply protections, in a timely and effective manner.

David Meads, Vice President for Cisco in Africa said: “Organizations across Africa must realize that it is no longer if they will targeted by cyber-attacks, but rather when,” “Chief Information Security Officers face growing pressure to protect terabytes of data on an increasingly porous network, manage information safely especially on the cloud, and evaluate the risks of working with third-party vendors for specialized solutions – all in the wake of shrinking budgets and leaner IT teams.”

Other highlights include increased sophistication and proliferation of the threat landscape, increased complexity of threats and solutions due to rapid growth in intelligent mobile device adoption and cloud computing provide a greater attack surface than ever before and Cybercriminals have learned that harnessing the power of Internet infrastructure yields farmore benefits than simply gaining access to individual computers or devices.

Also Java continues to be the most frequently exploited programming language targeted by online criminals while specific business sectors, such as the pharmaceutical and chemical industry and the electronics manufacturing industry, historically have had high malware encounter rates.

In 2012 and 2013, there was remarkable growth in malware encounters for the agriculture and mining industry—formerly a relatively low-risk sector. Malware encounters also continued to rise in the energy, oil and gas sectors.

Sabrina Dar, General Manager for Cisco East Africa said:“Although the Cisco Annual Security Report paints a grim picture of the current state of cyber security, there is hope for restoring trust in people, institutions and technologies – and that starts with empowering defenders with real-world knowledge about expanding attack surfaces.”

“To truly protect against all of these possible attacks, defenders must understand the attackers, their motivations and their methods – before, during and after an attack. Today’s advanced threats that can attack hosts through a combination of different vectors require a continuous security response versus point in time solutions. Web and Email gateways do a large amount of heavy lifting in the threat defense ecosystem, blocking the delivery of malicious content. With the Sourcefire acquisition Cisco is now able to provide customers in East Africa with the best advanced malware protection from the cloud to the network to the endpoint,” she added.

While speaking at a media briefing Dar also said that the Bring Your Own Device concept was already here meaning that corporate will have to make preventive measures to protect information.