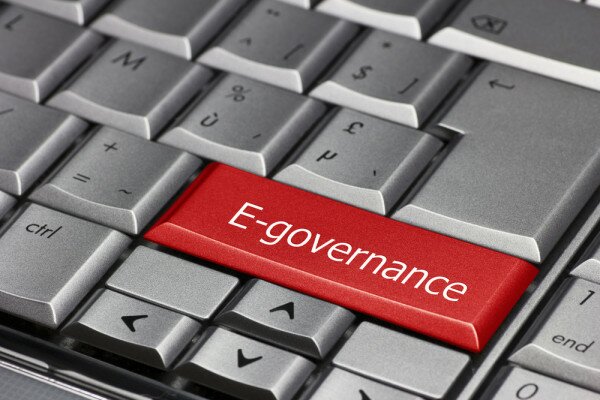 Kenya is set to launch a National Digital Registry Service that is expected to bridge the yawning information gap in the financial sector while addressing the issues of insecurity, corruption and illegal foreigners in the country as well.

While speaking at the NDRS financial services sector consultative breakfast meeting held in Nairobi, Central Bank Governor Proffessor Njuguna Ndungu registered his support for the initiative adding that the register will capture details of people, land, assets and establishments.

These, he added were important since the provision of a digital identity for individuals and corporate was of fundamental importance to the financial sector.

Dubbed Umoja Kenya, the digital civil registry will have the  government obtain identification details from all Kenyans above the age of 12 years which will be stored in a database that can be retrieved by public institutions. Children below the age of 12 years will however undergo iris scanning.

“Without identity, individuals and corporate entities cannot access the fianancial sector. In Kenya, the use of the identification card has mitigated this challenge. However, evolution in the financial sector and growth in fraud has possed serious challenges in the form of fraud perpetrated through identity theft,” he said.

“We need such a registry service to the repository institution for nay verification and cross-checking,” he added.

While speaking at the same event, Mwende Gatabaki, Director General, Kenya Citizens and Foreign Nationals Management Services said that Umoja Kenya  which will be launched in February next year will be single source of truth, accessible, anywhere anytime.

By October 2015 anybody applying for an ID will be getting a digital ID, passport, log book and other important documents. Gatabaki revealed that the cutoff date for the Ksh. 9 billion project will be Dec 2015. The period between February 2015 and October the same year will provide for registration of all individuals.

Gatabaki said that information of pwoplw currently being used in the country was not accurate as 40% of births and 50 % deaths have not been captured, Only the sub chief and head man know but they do not make it to the national level. This therefore creates a difficult environment for the government to plan.

Kenyans first heard of the NDRS at the Connected Kenya summit in April, where Gatabaki said it was part of the ‘Presidential Digital Transformation of Government’ (PDTG) initiative which is a three-year project initiated and sponsored by the President.

The PDTG’s key strategic programmes also include  government shared services as well as “one stop shop” for public services.