Mobile industry has transformed millions of lives across Africa – GSMA 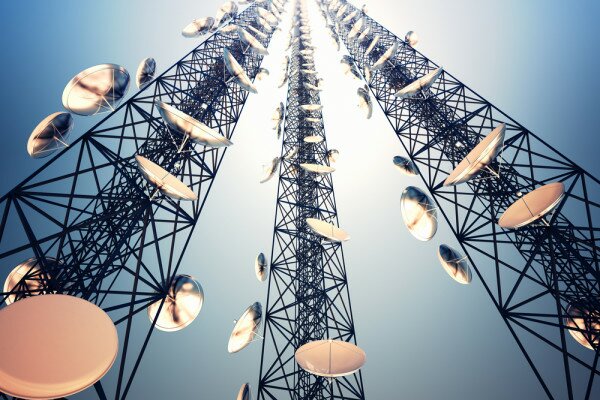 Anne Bouverot, Director General of the GSMA has said the mobile industry has transformed the lives of millions of people across Sub-Saharan Africa. Bouverot said this while commenting on ‘Mobile Economy 2014: Sub-Saharan Africa’, the new GSMA report released at the Mobile 360-Africa event in Cape Town, South Africa.

“The mobile industry has transformed the lives of millions of people across Sub-Saharan Africa, providing not just connectivity but also an essential gateway to a wide range of healthcare, education and financial services,” said Anne Bouverot, Director General of the GSMA.

According to the DG, over the next years, Africa will record millions of new subscribers.

“As today’s report shows, millions of additional citizens in the region will become mobile subscribers over the next six years, with many being able to access the internet for the first time via low-cost smartphones and mobile broadband networks. Operators and other ecosystem players, as well as governments and regulators, all have a role to play in ensuring that affordable mobile services can be extended across the region,” said Bouverot.

According to GSMA, over the last five years, Africa has been the world’s fastest-growing mobile region in terms of both unique mobile subscribers and mobile connections, and is forecast to continue to lead global growth through 2020. It said unique mobile subscriber penetration as a percentage of the region’s population is forecast to rise to 49 per cent by this point.