Robot astronaut takes off to space 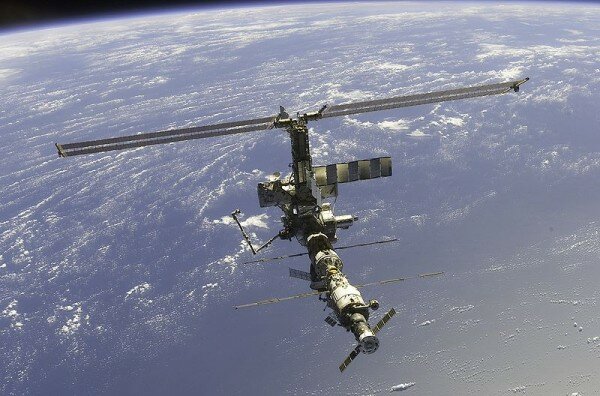 Kirobo, the world’s first talking robot, has taken off to the International Space Station months ahead of Japanese astronaut Koichi Wataka who arrives in November.

The humanoid space robot took off this morning from Southern Japan and is expected to arrive at the space station by Friday.

The 34cm robot essentially has no technical functions to carry out while in space, other than offering Wataka companionship.

The robot, modelled after Japanese cartoon figure Astro Boy, will also be expected to receive messages and commands from the control centre as well as keep a record of all its conversations with the astronaut.

Tomotaka Takahashi, the robot’s developer, said it is customed to remember Wakata’s face and act as a medium between him and the control centre.

“Kirobo will remember Mr Wakata’s face so it can recognise him when they reunite up in space. I wish for this robot to function as a mediator between a person and machine, or a person and the internet, and sometimes even between people,” Takahashi said.

Already the robot has gone through extensive tests on various concerns including zero gravity and will be able to monitor problems in space.

The robot says it dreams of a better coexistence between robots and humans in the future.

The principle goal of such robots in future will be to offer companionship to children and the elderly.