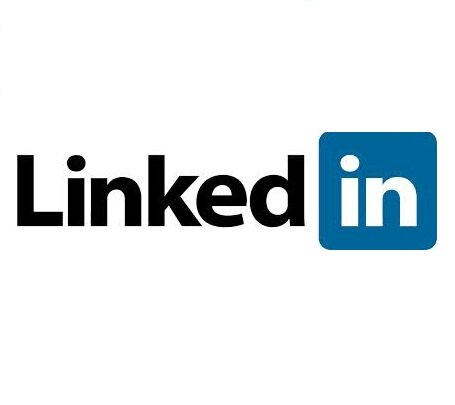 Professional network LinkedIn has disabled online advertisements with images of female engineers, claiming they were too attractive to be ‘real’ members of the industry.

Startup advertiser Toptal was reportedly contacted by the network and requested to change the images as “related to the material advertised”.

It was believed the women representatives of the engineering industry were said to be too attractive to be considered genuine engineers.

He continued, saying “unfortunately” only male software advertisements will be accepted as material containing women are banned.

“I’m disappointed both on a personal and professional level. I expect better,” Du Val said.

Confirming that it has used women from the profession for the promotion, Toptal described the incident as “sexism” because of blatant stereotypical gender-biased ideas.

However, according to LinkedIn’s Francesca Lead, the advertisements were disapproved following community member complaints.

Though the selection of photos also contained women who were not professional engineers, Du Val said the principle of judging women’s careers according to their physical appearance should not be acceptable.