Last mile connectivity vital for investors to recoup in Africa 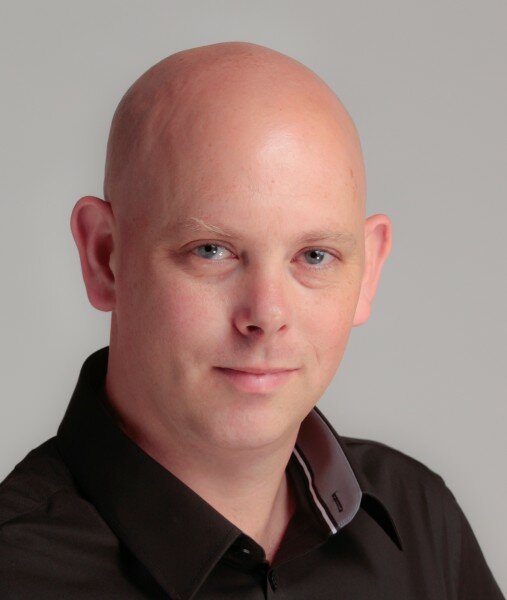 Africa has used and plans to use billion of dollars to put in place fibre optic infrastructure as it seeks to satisfy the increasing broadband demand.

The majority of the funds has gone into pulling submarine cables to the nearby ports while the rest has expanded the fibre infrastructure inland to cities and densely populated areas that can economically support them.

A plethora of countries have already managed to connect most of their inland with fibre although a few are yet to lay the infrastructure such as South Sudan. Despite a number of cables at its borders, work inside the country is yet to begin.

Focus now shifts to last mile connectivity with most businesses and homes in areas where the fibre backbone has reached yet to be connected.

Speaking to HumanIPO, Gilat Satcom’s marketing manager Eran Yoran said unless the last mile is completed to the best quality, the infrastructure may be unable to handle the demand anticipated in future.

This company estimates up to 100 million more African internet users will have logged on once the United States US$7 billion funded Power Africa Initiative is fully rolled out connecting 20 million homes to the grid.

“Imagine a surge of 100 million people using the internet in just five years. If the last mile infrastructure builders consider the current population, the sad reality is that it will not stand,” Yoran said.

He added that Africa must focus on providing quality over quantity as many countries rush to provide basic internet to their citizens.

In an ideal situation, Yoran added that each country should aim to provide a 15MB connection to each home, similar to the situation in the United Statees.

He said the continent must also try and reinforce its current fibre capacity to reduce downtime from fibre cuts with a number of countries connected from their nearest coast.

To this end Yoran said that Gilat Satcom will from next month complete a cable connecting East Africa through to West Africa to mitigate against any eventuality at either side of the continent.

“We find an attitude that when a cable is cut and the continent is not connected for some time, everyone has an ‘It’s OK’ attitude yet we all know its not OK. Africa must strive to fight for its place globally and one way to do this is to ensure services here are as good as anywhere in the world,” he added.

Other than fibre, the company continues to stress the need for satellite backup in case of any eventuality, stressing that a major portion of the continent is not connected to the fibre infrastructure and it will not be economical to do so.

“Even the most advanced economies in the world still rely on satellite and Africa must invest in the technology as well,” Yoran said.

“No technology is economical and faster to deploy than satellite. If a cellular company wants to offer 3G to a certain population we can do that at a cheaper cost that setting up the normal infrastructure at just a fraction of the cost.”

The company said it looks at the continent as a region waiting for an explosion in IT as more people come online and is already planning to set up data centres across the continent in anticipation.