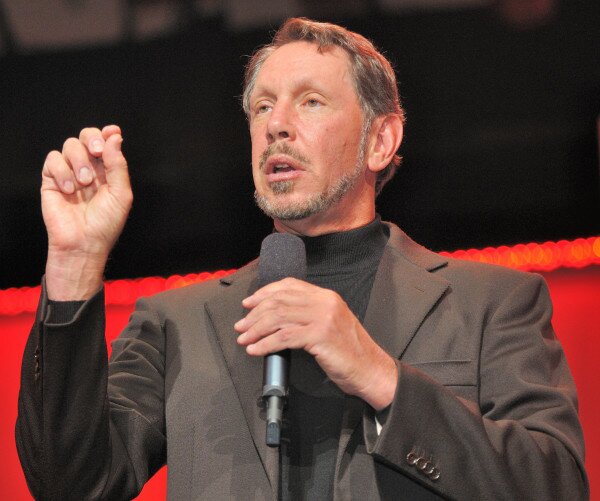 Google and Oracle are currently embroiled in a lawsuit over Google’s Android operating system, which is being heard in a United States appeals court.

In an interview on CBS This Morning aired on Tuesday, Ellison said: “”I think what they did was absolutely evil.”

Ellison added: “We just think they took our stuff, and that was wrong.”

When contacted by Reuters, a Google spokeswoman declined to comment.