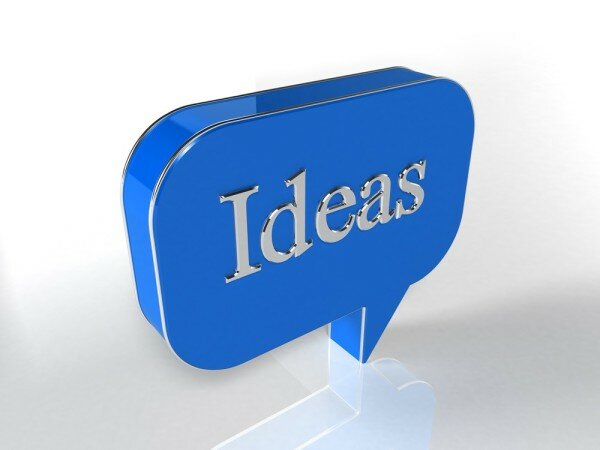 Multinational Concepts Limited has deployed the Kodak Nexpress 3D printer, the first of its kind in West Africa, after launching in Lagos.

Through the technology, Pope said the company was able to reduce its cost of production by about 60 per cent and also expand its capabilities in the personalised printing sector.

The Kodak Nexpress works at the world’s fastest printing rate of 3,000 sheets per hour.

He said the company decided to invest in the new technology to improve its production quality and to strengthen its efficient capabilities.