HP looking at new round of acquisitions 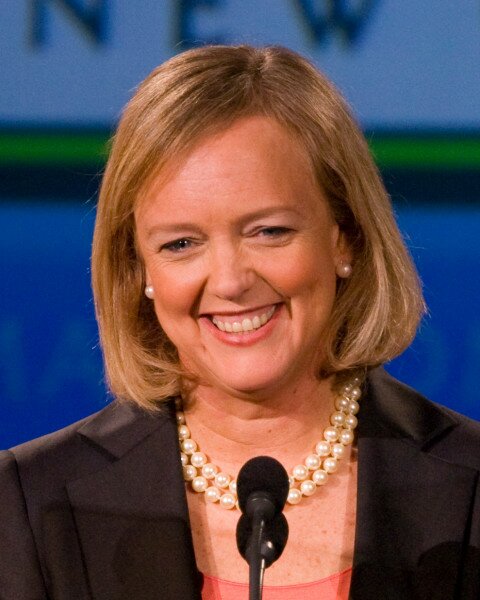 Hewlett-Packard (HP) is looking for acquisitions of up to US$1.5 billion, with its chief executive officer (CEO) Meg Whitman saying purchases will be “part of our future”.

Whitman was speaking to CNBC when she said there could be deals made in the US$100 million to US$300 million price range and added the company was not looking to split up its divisions or sell its assets.

She said: “We don’t need a five or six billion dollar acquisition. I think there are acquisitions in the $100 million, $300 million range, maybe some up to 1 to $1.5 billion that we might be interested in.”

Big purchases made by HP between 2008 and 2011 include Electronic Data Systems, 3Com and big data analytics firm Autonomy, with latter deal since regretted by HP.

Those purchases were all at least US$1 billion deals.

Whitman said: “We will be incredibly measured and disciplined. We are very mindful of the event that we just came off with Autonomy, so don’t worry about that.”

Dave Donatelli, previously head of the Enterprise Group division at HP, will now be tasked with finding early-stage technology companies suitable for acquisition.

Donatelli has been replaced by chief operating officer Bill Veghte.