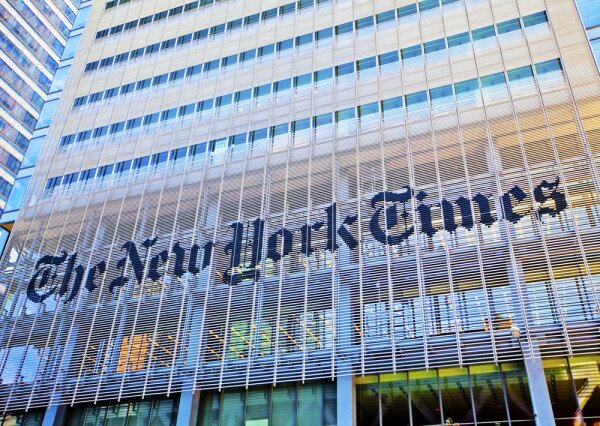 The Syrian Electronic Army (SEA) has taken responsibility on Twitter for a hack which forced the New York Times website offline for three hours yesterday (Tuesday) and affected picture services on Twitter.

The SEA were able to affect the websites by hacking the domain name registrar Melbourne IT.

In an interview with the New York Times, Marc Frons, the newspaper’s chief information officer, said the website had been the subject of a “malicious external attack”.

Frons added that hacking Melbourne IT signified a step up in the SEA’s capacity to attack websites: “In terms of the sophistication of the attack, this is a big deal … A domain name registrar should have extremely tight security because they are holding the security to hundreds if not thousands of websites.”

HumanIPO reported earlier this month the SEA had attacked the websites of the Washington Post, Time and CNN, again by hacking the third-party service provider used by the websites.

The SEA is a supporter of Syrian President Bashar al-Assad and has attacked the digital services of a number of high-profile Western media organisations since May 2011, including the AP and Financial Times.