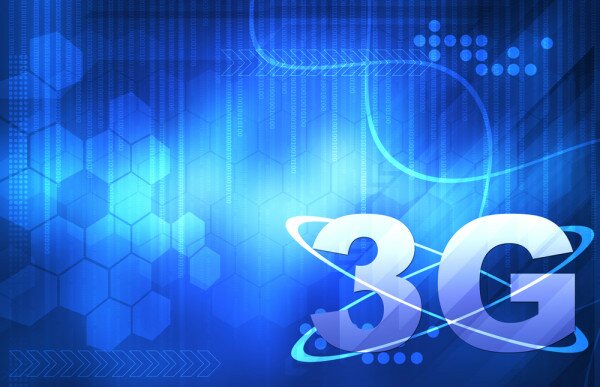 “This technology is critically important to the development of mobile phone networks in rural areas in Africa and other areas where commercialisation of such operations is challenging,” Monadjem said.

In such areas the company said it is impossible to put up fixed line telecommunications and mobile communications, making satellite the best alternative.

The high usage fees for satellite have however remained the primary barrier.

“This technology is critically important to the development of mobile phone networks in rural areas in Africa and other areas where commercialisation of such operations is challenging,” said Monadjem.

The trial, which Monadjem said was a success, saw Intelsat support the demonstration through capacity on the Intelsat 10 satellite and via the company’s teleport in Fuchssdat, Germany.

“The successful field trial of a cost-effective, managed VSAT-based, rural 3G service delivery solution is an excellent example of the collaborative innovation that our industry requires to properly support the demands of its end users,” said Steve Good, Intelsat vice president of network services product management.

“We are confident that technology advancements, such as this and our Intelsat EpicNG platform, will allow mobile operators to provide reliable, ubiquitous support to their most remote users, and provide a robust broadband infrastructure as networks upgrade from 2G to 3G, and eventually to 4G via satellite.”

The demonstration reinforced Intelsat’s ability to deliver a high throughput, managed VSAT-based 3G solution through the allocation of capacity based on traffic demands.

Intelsat’s fleet and IntelsatOne terrestrial network were instrumental in enabling the deployment in rural Kenya, an area of Africa not supported by traditional land line infrastructure.

“Harnessing SoftBank’s technology in rural parts of the world literally matches our corporate philosophy, ‘Information Revolution – Happiness for everyone’. I hope this technology will make communication even more free and convenient for people around the world.”

SoftBank Mobile also utilises the Intelsat 8 satellite and a managed service offering via the IntelsatOne terrestrial network for the delivery of cellular and data back-haul services to its customers across the southern islands of Japan.