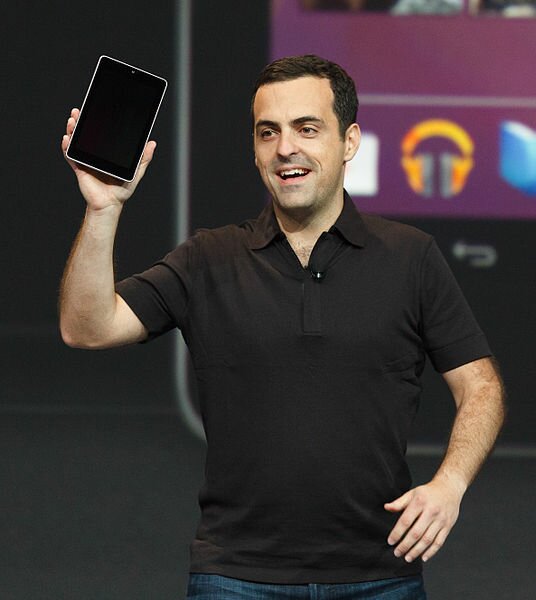 Hugo Barra had been at Google since 2008, with the Chinese company describing his appointment as “exciting news”.

Google confirmed his departure through a spokesman, who said: “We’ll miss him at Google and we’re excited that he is staying within the Android ecosystem.”

Barra explained his departure on Google+.

“After nearly five and a half years at Google and almost three years as a member of the Android team – the most amazing group of people I’ve ever worked with in my life – I have decided to start a new career chapter,” he said.

“In a few weeks, I’ll be joining the Xiaomi team in China to help them expand their incredible product portfolio and business globally — as vice president, Xiaomi Global.”

Xiaomi has enjoyed sizeable growth since releasing its first handset in 2011, and is now valued at US$10 billion.