Microsoft to invest in Foursquare – reports 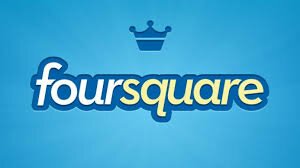 Foursquare, which offers check-in options for visitors to restaurants and other public destinations, is a contested investment attraction following its success of advertising campaigns.

The company, which has been running for three years, is also open to partnerships.

Microsoft will gain more space in the social media and mobile sphere if it secures a deal to gain the intended stake.

Details of talks are still vague, with the deal rumoured rather than confirmed, according to Bloomberg.

With six million users per day, Foursquare experiences mobile popularity on both Android and iOS platform.