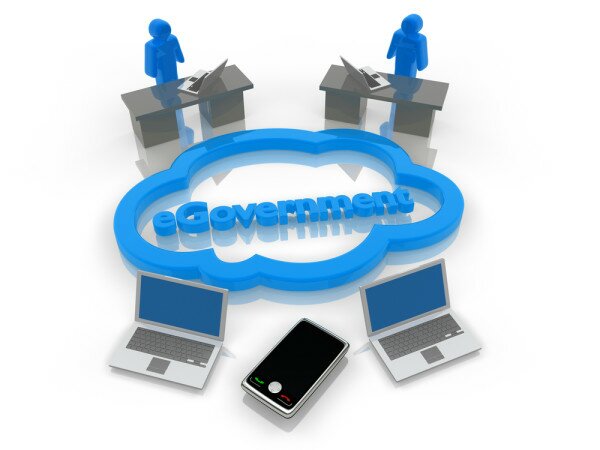 Tanzanian parliamentarians are petitioning the government to speed up e-collection of taxes in a bid to curb the loss of about TSh700 billion (US$4.37 million) each year through corruption and theft.

Reuters reports the system – known as ‘Power of Purse’ – will work by helping officials track down revenues never accounted for by the Treasury due to corruption including the doctoring of receipts.

It will also improve electronic tracking of spending in government.

Businesses will be able to manage and analyse their sales and stock control electronically, with the Tanzania Revenue Authority (TRA) then able to calculate the total turnover and taxes due to government under each revenue category.

“We have instructed the government to immediately start collecting revenue from central and local government sources using electronic fiscal devices,” Zitto Kabwe, chairman of a parliamentary oversight committee on public accounts and deputy leader of the opposition in the parliament, told Reuters.

Electronic collection of taxes, which the parliament mandated in 2010, will also go a long way to ensuring public institutions are effectively audited.

“Our office only gets to audit and issue statements of revenue collection when the funds reach the Treasury, but this is after the records have been tampered with,” controller and auditor general Ludovic Utouh told reporters in Dar es Salaam recently.

An estimated 30 per cent of Tanzania’s budget is currently financed by foreign donors, and over the past seven years it has received about US$5 billion in general budget support. However, donors have on several occasions questioned the country’s reluctance to fight corruption, leading to a slash of US$220 million from general budget support funds.

Kabwe was of the opinion that improved revenue collection would help to cover part of the budget that has caused higher taxes on basic necessities.