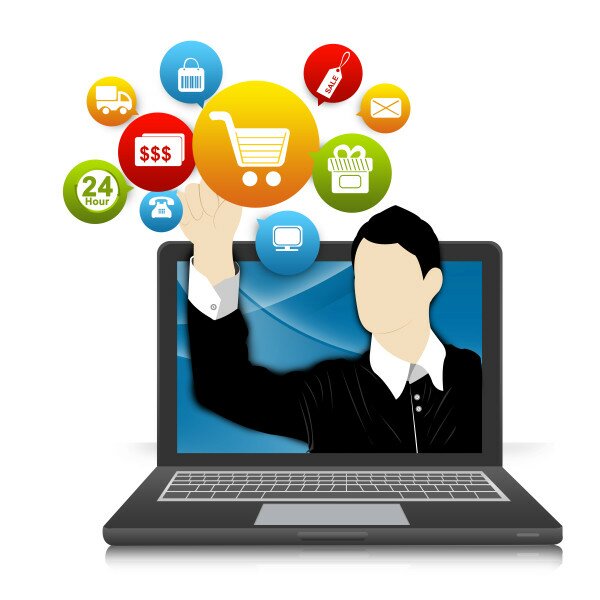 uAfrica.com has announced the finalists for its eCommerce Awards, to take place for the eighth time next week in Johannesburg, South Africa.

Following the closure of the public voting for e-commerce brands, a list of 20 candidates has been released, including Zando, bidorbuy and rubybox.

“The Annual South African eCommerce Awards have been designed to recognise and reward those South African websites that have demonstrated excellence in their use of the internet as a platform for eCommerce,” uAfrica.com said.

Winners will be announced at the South African eCommerce Conference taking place at the Sandton Convention Centre on September 11.

The conference will cover all aspects of e-commerce, featuring speakers from companies such as Google, Mxit and PayFast.

Speaking about the upcoming event, Andy Higgins, managing director at uAfrica.com, said: “The interest that has been shown, not only from industry leaders but also those looking to break into the e-commerce market has exceeded our expectations.”

Inspiration and insights are guaranteed acquisitions from the conference experience, Higgins said.