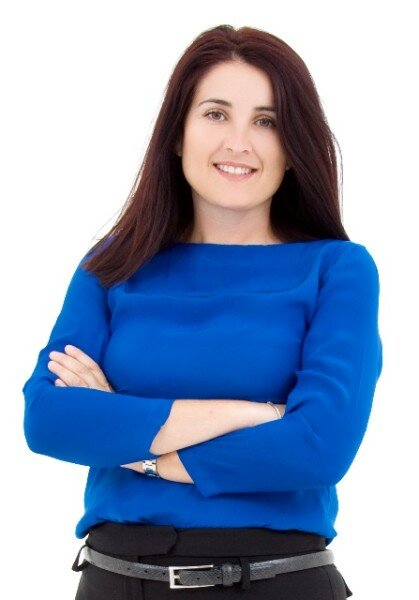 HumanIPO reported in July about the GGDCPT on digital job security.

Dawn Rowlands, chief executive officer (CEO) at Aegis Media Sub-Saharan, will appear as guest speaker at the September GGDCPT at the Blowfish restaurant on the September 18.

Well-experienced in the marketing, advertising and media industries in Sub-Saharan Africa, Rowlands believes in innovation to lead the market.

She has received international awards for her leadership and innovation, such as the global STEVIE award for personal marketing performance and carries titles such as Business Woman of the Year 2012 and Maverick of the Year.

Serving as the judge at multiple events such as the Cannes Lions and Cristal Media Festival Awards, Rowlands has also been appointed as the Global Marketing Networks inaugural South African President.

Believing in the power of ambition, Rowlands has also founded NotaBene and Posterscope SA while being a mother of two children.

Students are especially welcome at the dinner, as GGDCPT continually encourages involvement of younger women aiming for a career in the ICT industry.

Suhaifa Naidoo, chairperson at GGDCPT, said: “[Our] primary focus  for 2013 was to encourage more girls to take in an interest in technology.”

Getting more than five educational institutions involved during the course of the year, female students’ attendance were sponsored since March.