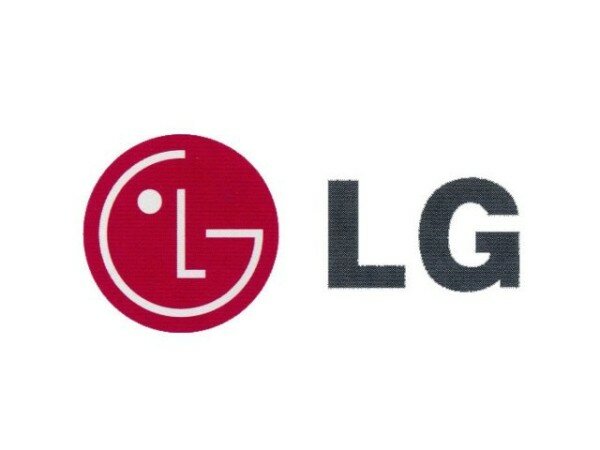 The new release – unveiled at the IFA consumer technology show – comes as the latest in a string of large sized TV sets unveiled by LG, with the company also unveiling a 55-inch curved OLED TV eight months ago.

“LG was proud to be the first company to commercially launch an OLED TV and we are once again setting our sights high with the ultra HD curved OLED TV,” Kwon said.