Mayer and Zuckerberg slam US government 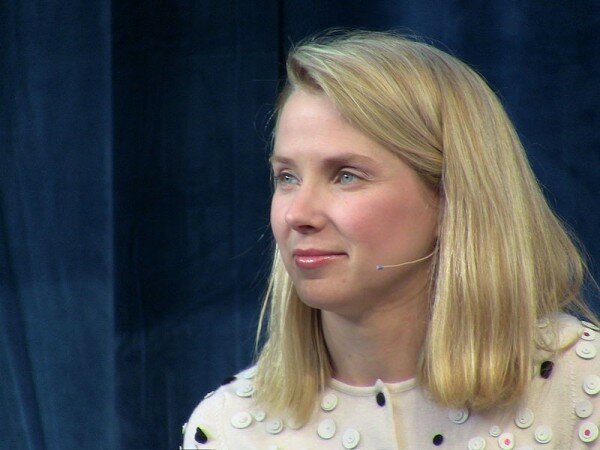 Yahoo! and Facebook chiefs have blasted critics who have accused the respective companies of secretly collaborating with the National Security Agency’s surveillance programme.

The Guardian reports Marissa Mayer, Yahoo! chief executive, during an interview at the Techcrunch Disrupt conference saying they had been threatened with jail if they did not cooperate with requests from the NSA.

When quizzed why tech companies, such as Yahoo!, had not released more information to the public about the requests, Mayer said: “Releasing classified information is treason and you are incarcerated.”

She said since 2007 the company had been “scrutinising those requests”.

Regarding the US government’s response to the Edward Snowden leaks first published in the Guardian and the Washington Post, Mark Zuckerberg, founder of Facebook, said regarding: “Frankly I think the government blew it.”

He added: “We are not at the end of this. I wish that the government would be more proactive about communicating. We are not psyched that we had to sue in order to get this and we take it very seriously.”