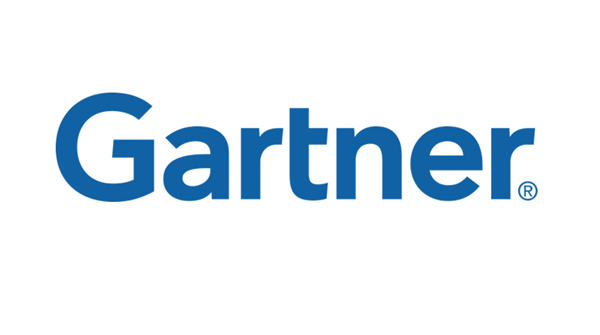 Technologies that drive significant change and technology trends with the largest potential for significant impact were discussed by Chris Howard, chief of enterprise software research, at the Gartner Symposium in Cape Town.

Howard spoke of the internet of things, which will evolve to the “internet of everything” in 2014, and will continue to do so, which will result in billions of devices being connected to the Internet by 2020.

He then used the example of energy windmills and oil field pumps, which communicate information to each other in order to operate more efficiently, as a means to illustrate his point of the internet of things and places.

In the windmill case, if one finds a more efficient way of producing energy it will message it’s configuration to the others around it.

“These things together can actually form the internet of everything.”

Howard said the internet of things is essentially composed of small smart machines, which come in many forms.

He separated these into three categories, namely movers, sages, and doers.

Movers include autonomous vehicles, sages refer to smartphones with voice command functionality, and doers refer to machines or robotic equipment.

A trend Howard believes will become prevalent in the near future is the full autonomy of smart machines within the business environment, particularly in decision making in ordering stock quantities, making trades, and hiring staff.

Autonomous machines will also be used in the medical field by diagnosing illness and sending treatment plans for the payer to approve.

In terms of mobile trends, Howard said “entirely new gestures” and voice commands are being introduced for the control of devices, including musical instruments, given the already established gesture technology such as Microsoft’s Kinect and Nintendo’s Wii.

He said all of this technology is “coming in to change the way we interact with our environment, the environment is getting smarter, it is starting to make some decisions for us… That’s the power of the smart machine story.”

Other trends leading the technological space is wearable and ingestible technology equipped with sensors.

These technologies have been developed for measuring compliance to surgery and to identify concussion especially within the sporting industry.

However, Howard said ingestible technology created for surgery and medical purposes could possibly render the body hackable. He said the motor vehicle has recently become hackable, which is driving the need for tighter security.

Other smart technology includes the “HapiFork”, which measures calories as they are being consumed, and an “internet attached toothbrush” designed for children.

“By 2016 at least 25 per cent of discrete manufacturers will adopt 3D printing to produce parts for products they sell or service,” said Howard.