Kenya poachers to be named and shamed online 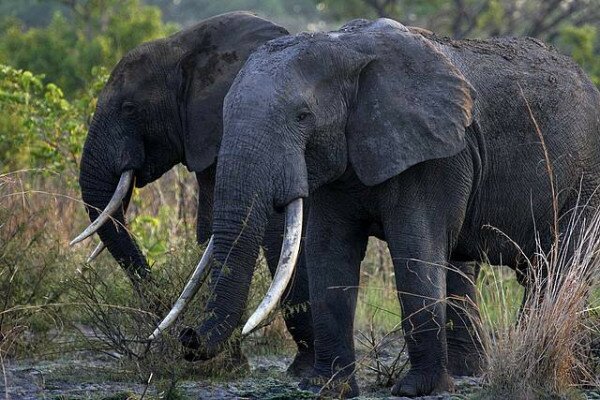 Wildlife campaigners in Kenya have launched PoachersExposed.com to name and shame poachers in the country and assist the fight against poaching.

One hundred elephants are killed each year in the East African country, motivating the launch of the site which will show charged or convicted people with links to poaching, Kenyans United Against Poaching (Kuapo) said.

“This is not just about the poacher who is shooting the bullet but the middle man and the average joe caught trafficking rhino horn or ivory,” Kuapo’s Salisha Chandra told the BBC.

The data accumulated is hoped to reveal trends to help fight poaching in the country.

Meanwhile, the French government has launched a similar project to track corruption in Mali, having invested more than 100,000 euros (US$135,400) for the important exercise.

The system allows reports on how they are progressing and people confidentially report concerns or delays through a text message.

PoachersExposed allows informers to do so confidentially and hopes the information will reveal patterns of conviction by region, court and magistrates.

“There are concerns that along the chain there are issues of evidence not being collected properly to judges not fully understanding the impact of the crime, to leniency and corruption,” Chandra said.

Photos will be posted along with name, where available, alongside court case information or charge sheet.

Chandra added: “If people are being publicly named this will definitely cause them to think twice about trafficking.”

As well as the naming and shaming, the group that was set up in January, is also building a database of information that will analyse trends which are verified before posting.