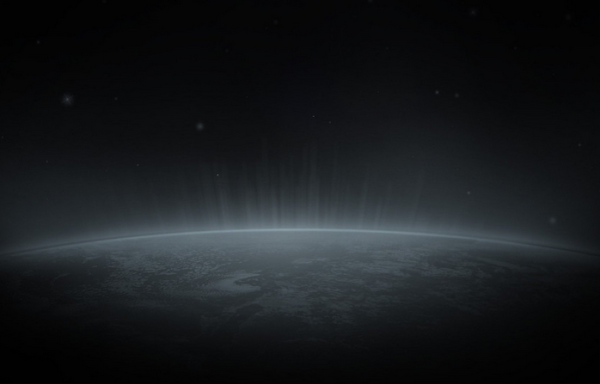 Able Wireless has been piloting its unlimited internet offer in Nairobi, Kenya, which makes use of the Raspberry Pi computers, and will begin rolling out more devices by November 1.

Unlimited internet from Able Wireless will cost KSh500 (US$5.82) per month, and according to Kahenya Kamunyu, founder and chief executive officer (CEO), the startup is targeting the video on demand market, providing services around Nairobi with the Raspberry Pi devices available from distributors in the last week of October.

Among the areas where the company has been carrying out pilots include Githurai, Roysambu and Kiambu.

By the launch, Kahenya promises customers can expect content from more than 11,000 titles including movies and television shows.

“We have a lot more content than people can believe,” said Kahenya. “We will have devices available by last week of October as production will start in one week’s time.”

In a July interview with HumanIPO,  the company disclosed it had already closed deals with several companies, including YouTube and Al-Jazeera.

Kahenya adds the company has organised its first and only distributor conference in Nairobi on October 26 to help the company roll out its products.

The startup said it has managed to raise US$1.5 million since July which has enabled it to cater for production costs, with talks ongoing with investors.

Able Wireless says it will also be carrying out a recruitment drive in mid-October that will help it acquire the necessary personnel as the rollout and expansion starts.

The planned rollout is poised to make Able Wireless the first company in the region offering video on demand streaming and wireless internet access to homes services at low cost.

Customers will however be bound by a 24 month.

The Able Wireless expansion is expected to hit online pirates and movie stores hard, with the company promising to release content 48 hours after it has been aired by owner channels abroad.

According to research by Able Wireless pirates sell 40,000 to 50,000 DVDs a month to Kenyan consumers for between KSh50 and KSh100 each.