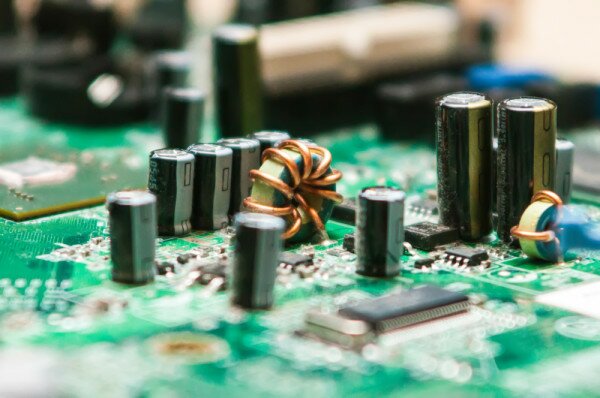 Kodjo Afate Gnikou made the printer at a cost of US$100 from rails and belts from old scanners, engine parts and old computer parts, most of which were picked from a dumpsite in the country’s capital Lome, while a few were purchased.

The 3D printer can be used on a daily basis at home to print utensils that are not easy to find in shops as well as for industrial use.

As a result of his invention, Gnikou has been rewarded with a place at the NASA International Space Apps Challenge in Paris.

He said he dreams of a day when he will be able to transport e-waste to Mars to create homes for mankind.

3D printing is becoming increasingly popular, but remains controversial, with some people using the technology to design 3D printable guns.