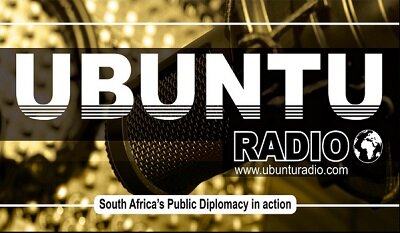 Ubuntu Radio, a 24-hour online radio station, is to be launched on October 17 this year by the Department of International Relations and Cooperation (DIRCO) of South Africa.

The radio station is aimed at enhancing communications on the foreign policy of South Africa.

Ubuntu Radio, which has been described by DIRCO as the first of its kind, will be available online via its website after its launch.

“The station is the first to operate under the auspices of a government institution, for non-commercial purposes. Its operating format is that of a talk radio,” said DIRCO in a statement.

DIRCO said Ubuntu Radio’s objective is the creation of a platform for an exchange of opinions and views of stakeholders, which include academics, opinion makers, think tanks, students, scholars, diplomats, as well as any other key player within the diplomacy and international relations field.

The targeted listenership includes the international community and is thus not limited to South Africans.

DIRCO said the radio station will be a “major source” for “reliable, recent and trusted” news regarding South Africa’s foreign policy.